There have always been amazingly talented women skateboarders but there's no denying that Vans Pro and Tony Hawk protégé, Lizzie Armanto, is one of the most groundbreaking ladies in skateboard history. Pouring sweat, skill, and creativity into full parts for both Thrasher Magazine and Birdhouse in 2017, she also became the first female to be featured on the cover of Transworld Skateboarding in addition to Thrasher cover honors. Armanto is also one of the leaders of a new onslaught of fierce women skaters making names for themselves in the Vans Park Series circuit. If that's not enough, she's also the first female skater to successfully complete Tony Hawk's 360 Loop, in addition to being featured as a primary character in Tony Hawk's Pro Skater 5 video game. With over 30 awards on her mantle, along with the first-ever Gold in X-Games Womens Park competition in 2013, Lizzie's path is paved in milestones and setting the tone for generations of women in skateboarding. 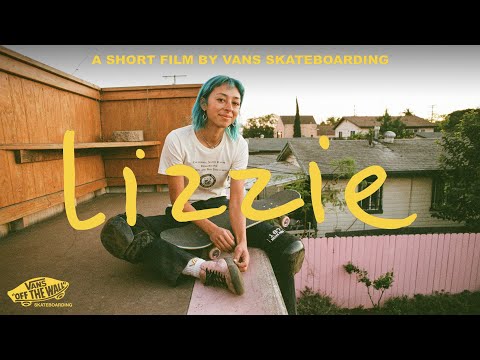 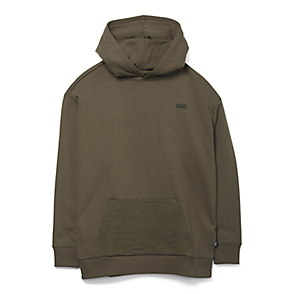 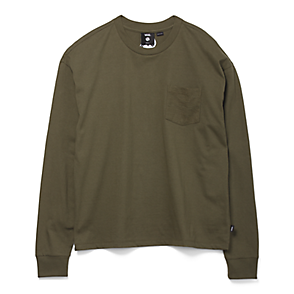 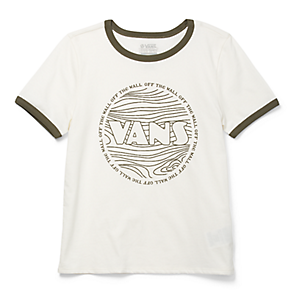 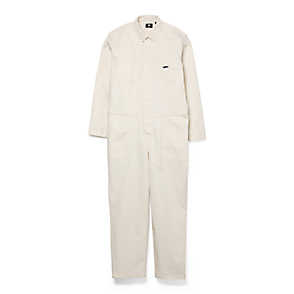